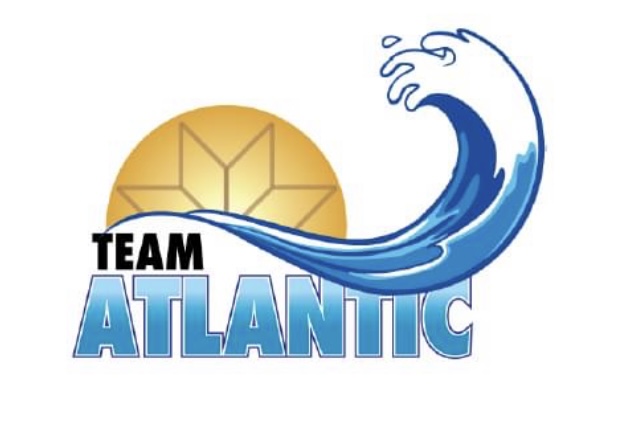 National Aboriginal Hockey Championships (NAHC) is an ice hockey championship established in Canada by the Aboriginal Sport Circle. The tournament provides an annual opportunity for aboriginal youth across Canada to compete for the NAHC title. Teams are selected and representative of each province and territory.

Founded in 2002, the National Aboriginal Hockey Championships (NAHC) was established by the Aboriginal Sport Circle and sanctioned by Hockey Canada. This annual contest provides an opportunity for elite Bantam and Midget aged Aboriginal youth and attracts participation from First Nations, Inuit and Metis across thirteen provinces and territories. Furthermore, the event aids in fostering cultural unity and pride and celebrates the athletic abilities of Indigenous athletes from across the country). The NAHC also serves as a focal point for grassroots and regional Aboriginal hockey development. Both male and female teams are eligible to compete in this competition. The location of the tournament varies every year and hosting rights are determined by a bidding policy put in place by the Aboriginal Sport Circle (ASC).